Home » Articles » Kathryn Walls – An Addendum to “A Question of Competence: The Card Game in Pope’s The Rape of the Lock“

Pope's Ombre Enigmas in The Rape of the Lock

An Addendum to "A Question of Competence: The Card Game in Pope's The Rape of the Lock"

There is a misleading sentence in my response to Oliver S. Baker: "As Baker reads it, then, the diamonds of iii.79 are the Baron's victorious leads, lying confused with the trumped hearts (of the Knight) and Belinda's (also trumped) clubs—the latter including the Queen of Clubs as well as the non−court club that Baker thinks Belinda played on the sixth trick (and that Tillotson thinks she played on the seventh trick)" (230−31; new emphasis). The italicized words should be applied to the afore−mentioned Queen of Clubs, not (as I have, inadvertently, implied) to the non−court club. As I explain in the preceding paragraph, Tillotson thought that Belinda's non−court card here was a diamond, not (as Baker believes) a club. Furthermore (although this is a relatively insignificant point), he thought that she played the Queen on the seventh trick (while Baker thought that she had played it on the sixth). I apologize for this confusing (though not, I think, substantive) error. 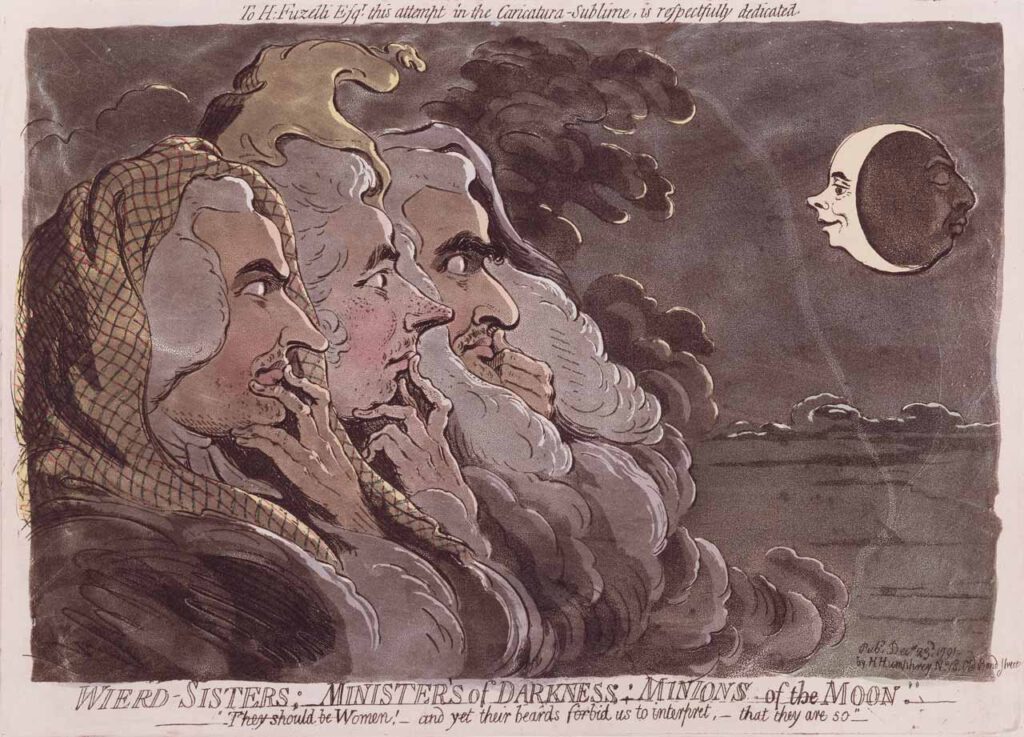 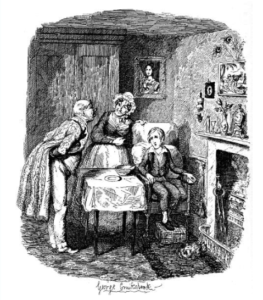